Ramgarh which was earlier known as Ramghur is an ancient city and headquater of newly crafted Ramgarh district. The reference of Ramgarh has been found in many books and periodicals of British era. This has made the place a great tourist spot especially for those who love exploring India’s glorious history. Various construction and temples as old as thousands of years can be seen here. 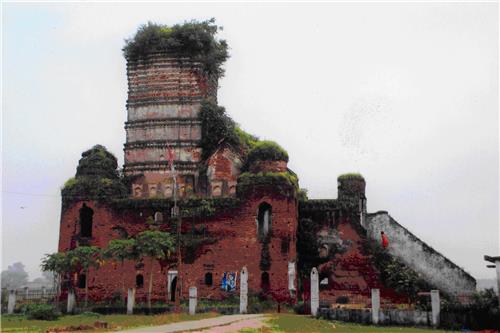 Ramgarh experiences sub humid climate as being part of Chotanagpur Plateau region. One should avoid the summer season from the month of March to May. It is very hot and humid during that time. June to October is rainy season when though the temperature comes down significantly, the rain may pose hindrance while sightseeing. The best time to visit the historic city is from the months of November to February. This time of year he is quite cool and tourist on a visit to the city can enjoy exploring the city more.


Tourist Destinations In and Around Ramgarh 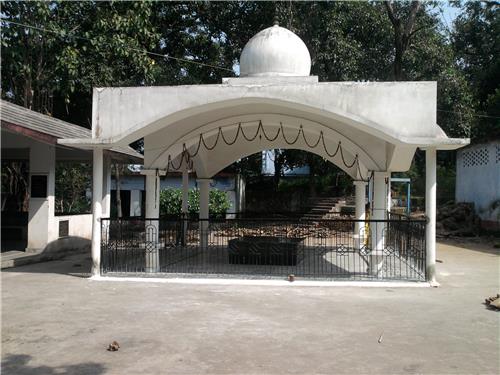 The ghat is situated on the banks of Damodar River which flows through Ramgarh. It is also popularly known as Gandhi Ghat. Mahatma Gandhi, the famous freedom fighter had visited the city of Ramgarh in the year 1940 during the congress sessions that was held here. When the great leader was assassinated in 1948, the pitcher which had the remains of the leader was dispatched to various places in the country including Ramgarh. A Samadhi made of Black Granite stones have been created in the memory of Mahatma Gandhi here. Many people visit the Samadhi and pay respect to the great freedom fighter.

The dam is very near to the city of Ramgarh. The dam supplies water to Patratu thermal power station. Water is stored here from the waterfall of surrounding hills and also from the river of Nalkarni. The dam has the storage capacity of 81 square miles. The dam is a beautiful picnic spot and many people are seen to visit the dam especially on winters for picnics. Boating facility is also available. The experience of watching sun rise and sun set is amazing from here. The road that leads to the dam is very wide and full of natural beauty which is soothing to the eyes. Panchawahini temple which is near to the dam can also be visited for seeking blessings of the lord. 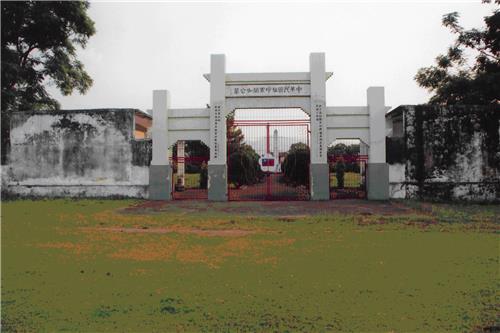 It is a burial ground and a place holding historical significance. During World War II several soldiers were captured and kept in Ramgarh. These soldiers were kept under unhygienic conditions and also were not given any food. Almost all the soldiers died of hunger and snake bite. They were buried in Ramgarh. A total of 667 graves are there. A pillar can be seen in the middle of the graveyard which was built in the memory of Chyan Kai Sek. One can also find a Buddhist temple here. The graveyard has been kept quite clean and many colorful flowers are in full bloom throughout the year. The grave is built on an area of 7 acres of land. 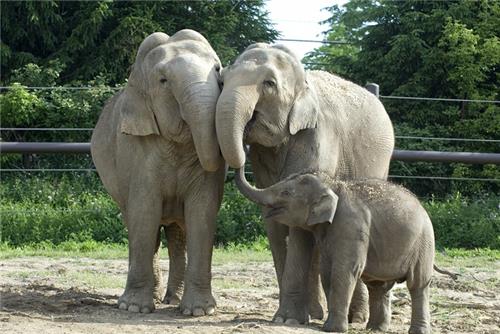 The zoological garden which is situated between Ramgarh and Ranchi is a must visit for nature lovers and children alike. The garden is built on a very large area and has got beautiful environment. Not only large variety of vegetation is seen in the zoological garden, but also different varieties of animals can also be found here. Most of the inmates in this park live in open which give them the feeling of living independently. One can avail the service of battery operated vehicles for going around the park. It is open on all days except Monday.

Ramgarh has several temples and many of them are quite ancient. The city is a famous pilgrimage site for people of all religion. Some of the famous temples which can be visited when here are Tooti Jharna Temple, Kaitha Shiv Mandir, Mayatungri Temple, Khere Math, Rajrappa Mandir and Gurudawara Singh Sabha.

How to Reach Ramgarh ?

Where to Stay in Ramgarh ?

Several hotels are there in Ramgarh. These hotels have all the basic facilities that are required for comfortable stay. Both luxurious and cheap hotels are available as per budget of the travelers. Some of such hotels which can be approached for staying are Hotel Parwati, Hotel Raj Heritage, Shivam Inn, Hotel Shakti Palace, Hotel Arihant Place, Ashoka Hotel, Hotel Siddharth Inn and many more. Some of them are listed below for your convenience. 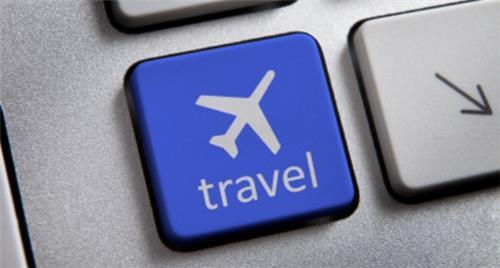 The services of travel agents in Ramgarh can be used while on a tour to the city. They are the ones who organize everything for you. Right from hotel booking, booking of cars for traveling, train bookings, suggesting places to eat etc everything is done by them so that the visitors can enjoy the vacation without bothering about planning the itinerary. Here are lists of travel agents that can be approached for planning out a vacation for you.

The tourism department of Ramgarh ensures comfort of the tourists who are on a visit to the city. The excellent condition of the roads and railways make the city easily accessible from different parts of the country. The places to stay are also decent. Overall visitors on a tour to the city is sure to have a grand time marveling at the rich history of Ramgarh.